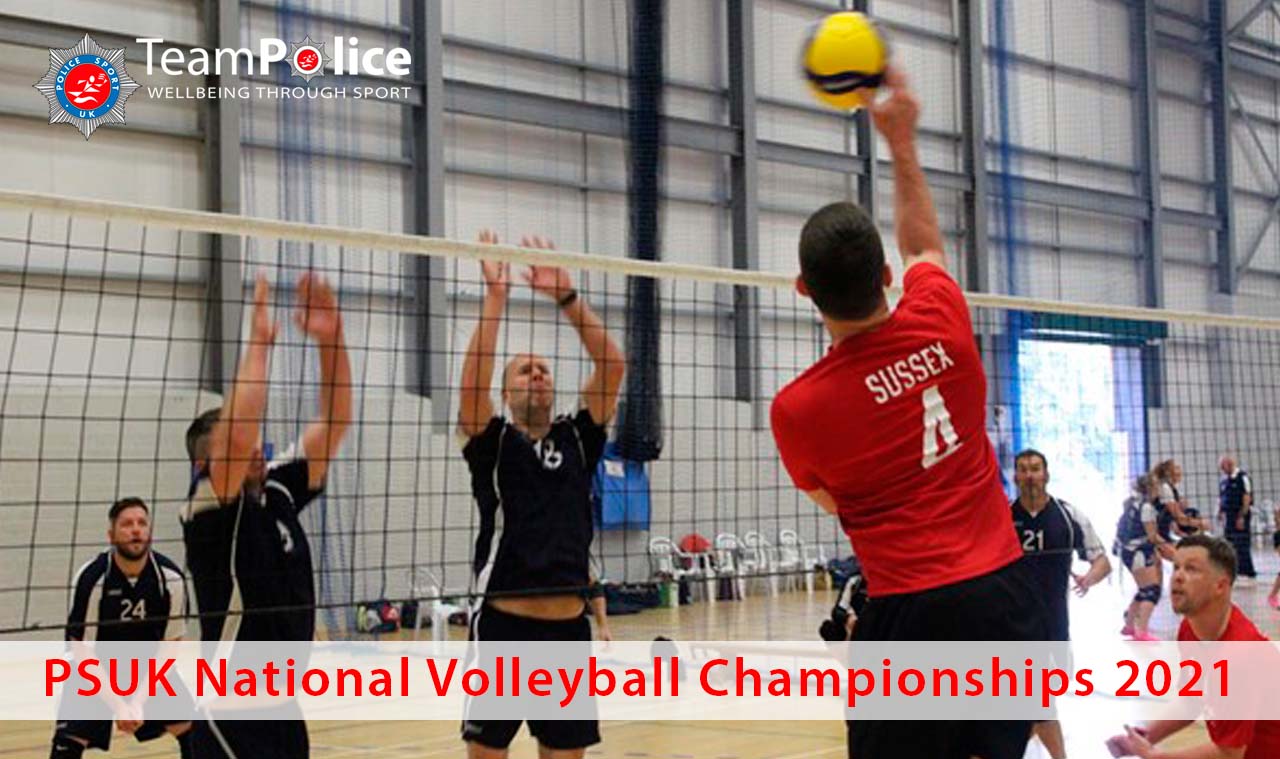 Dorset and Devon and Cornwall played host to this year’s National Volleyball Championships in the sunny surroundings of Bournemouth. Six Men’s Teams and five Ladies’ Teams took part in a thrilling competition between 10-12 September that saw indoor, competitive, police volleyball return for the first time since September 2019.

Everyone agreed that it was magnificent to be back together and enjoying the physical challenges and emotional camaraderie of Police Sport. At the end of the first day the competition was finely poised for the semi-finals and finals to follow on the Sunday. Before then, everyone thoroughly enjoyed the Saturday evening’s dinner and 1920’s themed entertainment!

Sunday saw to very well contested finals – with a great team effort from the Metropolitan Police defeating Police Scotland in the Ladies’ competition; and a resurgent Police Scotland ousting the defending champions Dorset and Devon and Cornwall in the Men’s competition.

The focus now turns to preparing for the European Qualifying matches in March and the Crown Services Competition (Police, Fire, Prisons, Army, Navy, RAF) in May before returning to the National Championships in September 2022 in Essex!

A big thank you to TeamPolice and all of the sponsors who are creating more investment in police sport and well-being and building some fantastic opportunities for the future. 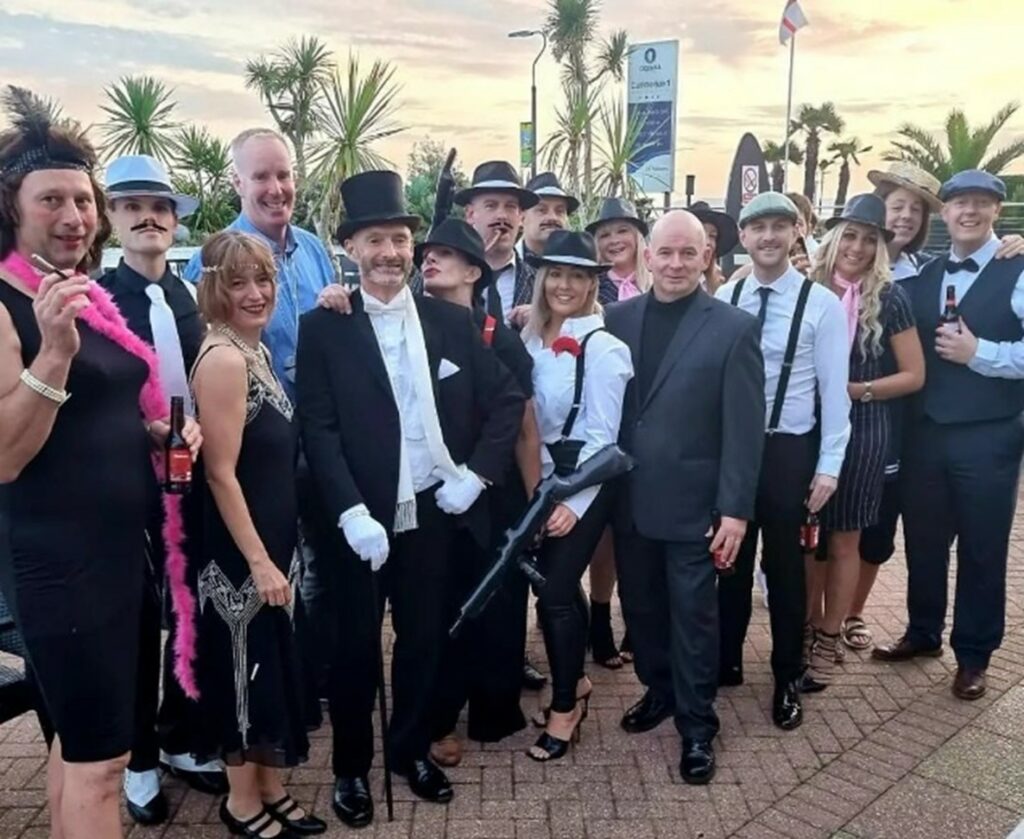